It is reported that nearly two million people joined the mass protest against the controversial extradition bill on Sunday despite the government announcing a pause in the legislation on Saturday.

It is because the demonstrators do not only want the bill suspended but eliminated altogether as they fear that such law brings the territory closer under China’s control. Even though the country is operating under “one country, two systems”, Hong-Kongers dread that their freedom is under decline.

Hong-Kong stocks tumbled amid new downward pressures as the protests fueled the sell-off initiated by the Sino-US trade tensions. 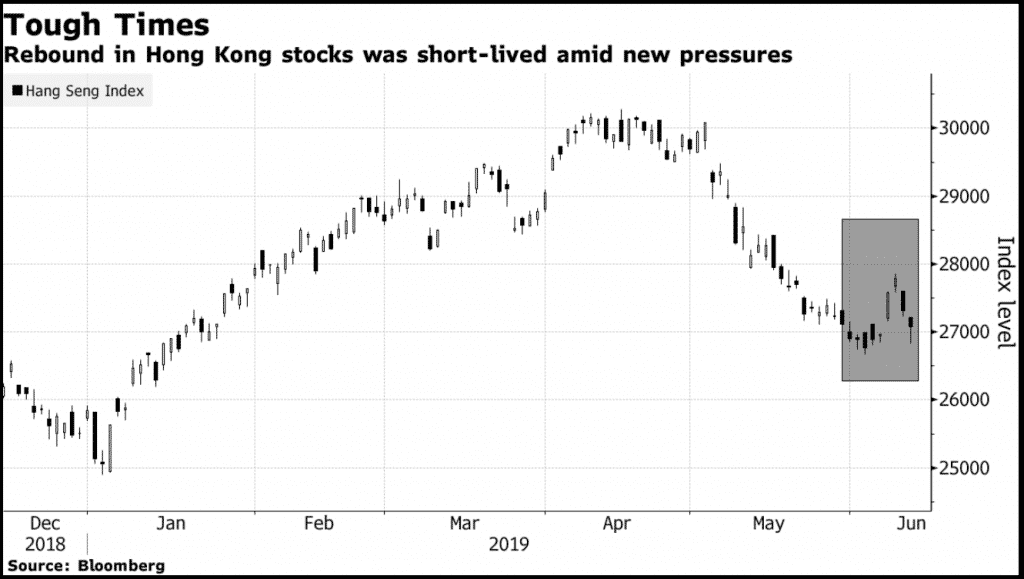 The Hang Seng Index recovered to the upside following the pause in the extradition bill. The index reached a high of 27,503 in the morning but pared some gains in the afternoon session. 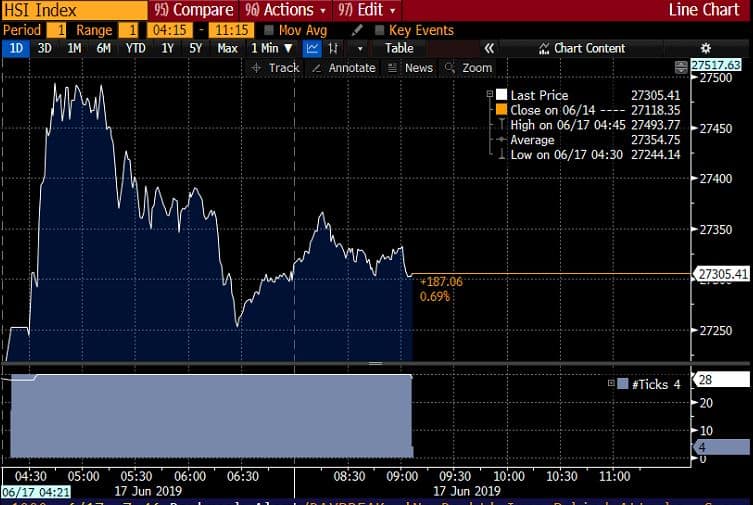 The public is also calling for Ms. Carrie Lam, who was firmly supported by Beijing, to step down as protestors are convinced that she lost the ability to govern.

However, even if Ms. Lam resigns, her successor could be another candidate supported by allies of the Beijing government.

Just pulling back the extradition bill is clearly not all positive, but it is calming investors’ nerves. We expect the tide for Asian stocks to remain bumpy amid the current protests, US-China trade tensions and other mounting geopolitical risks. 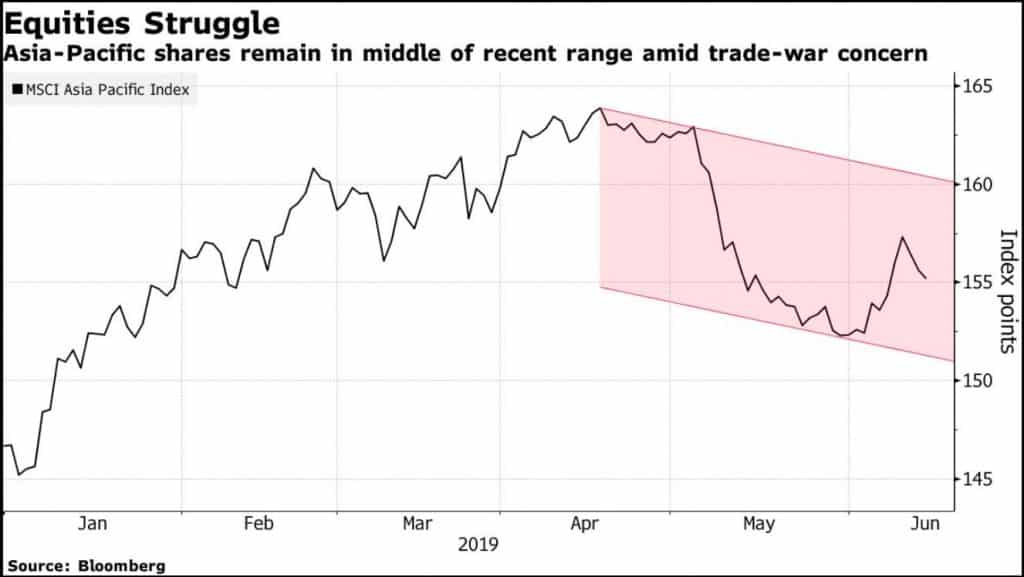 However, as the tensions in Hong-Kong eased, investors’ attention will likely switch to the Fed’s policy decision for rate cuts signals.