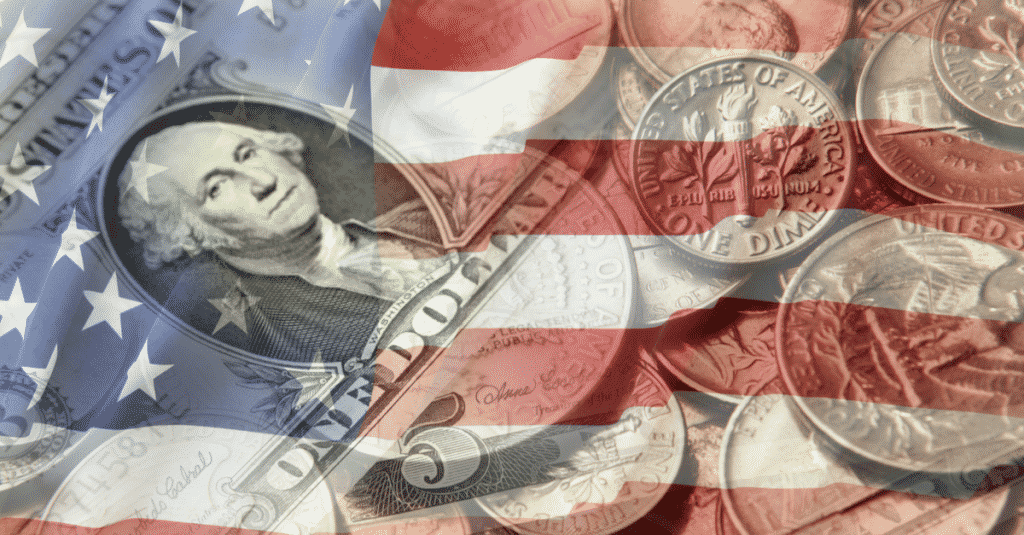 Why is the announcement important?

Non-farm payroll is one of the most closely watched indicators and is considered the most wide-ranging measure of job creation in the United States. An increase in the non-farm payrolls would suggest rising employment and potential inflation pressure which would mean a potential rate increase by the Federal Reserve. A decline would suggest a slowing economy which would mean a decline in the interest rates more likely. The measure accounts for around 80% of the workers who contribute to the Gross Domestic Product.

In March, the total non-farm payroll employment increased by 196,000 beating the economist’s forecast of 180,000. Most significant job gains were in health care and in professional and technical services. 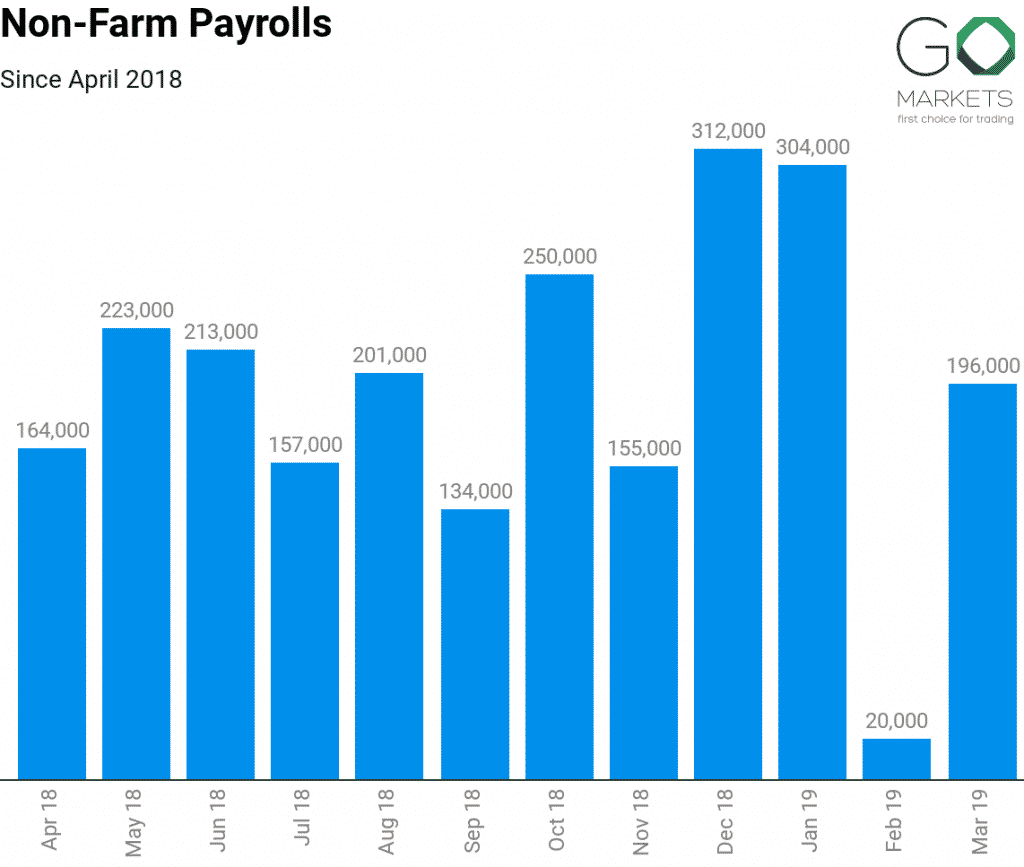 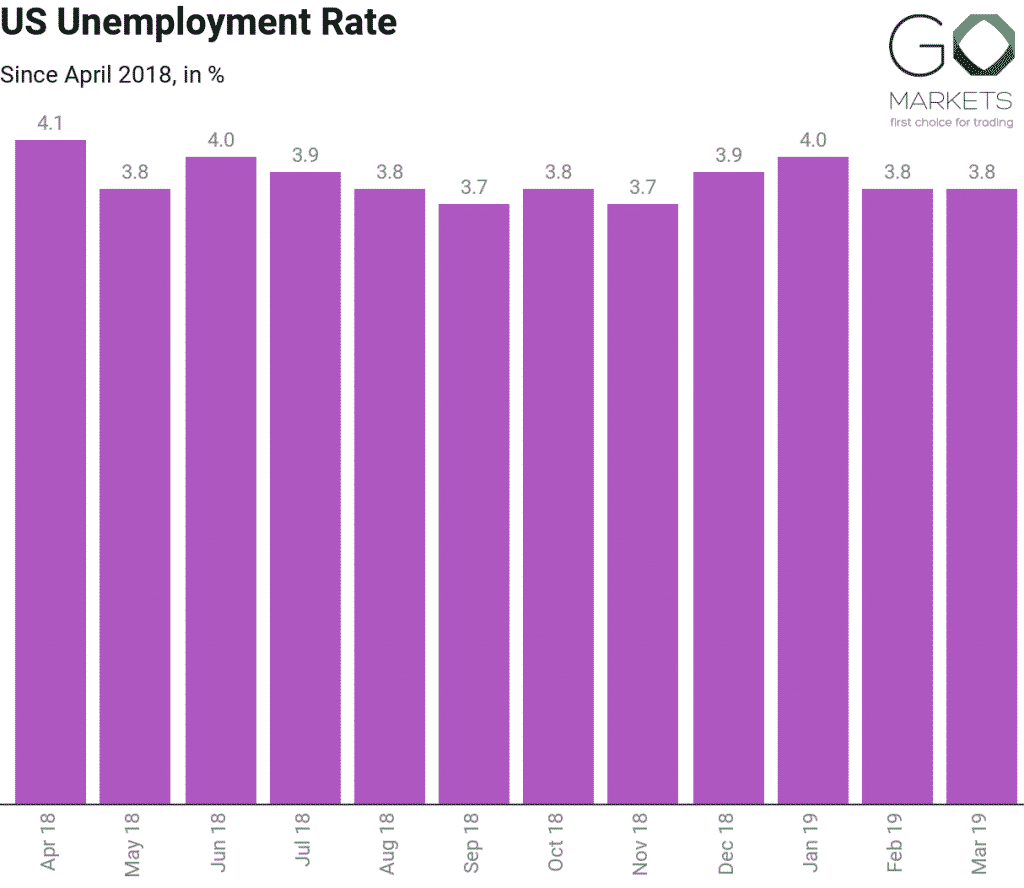 All eyes on the announcement.