The European leaders nominated Christine Lagarde, a French lawyer and a politician serving as Managing Director and Chairwoman of the International Monetary Fund (“IMF”) as the ECB President.

The ECB is responsible for the monetary policy of the nineteen EU member countries. If elected, Christine Lagarde will be the first ECB president without any direct experience in setting central bank policy. Being a lawyer and a politician rather than an economist, her nomination came as a surprise.

However, her experience as the leader of the IMF and as a former French finance minister combined with her comments and opinions on central-banking issues over the years might have reassured governments of EU countries that her nomination will keep the euro-zone monetary policy steady.

The European share market rose on the news of the nomination. Christine Lagarde reinforced the expectations that she will follow the footsteps of Mario Draghi, which is why the prospects of more stimulus package to support the ailing eurozone economy sent European shares higher. 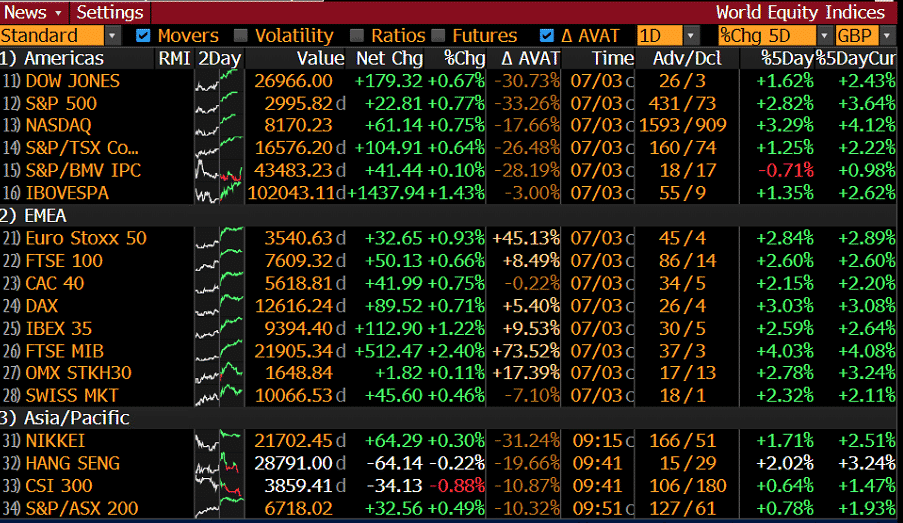 The Euro struggled to find the upside direction following the recent dovish ECB comments. The nomination meant that at least in the short-to-mid-term, Christine Lagarde would continue with the easing policies which will oscillate sentiment for the shared currency. 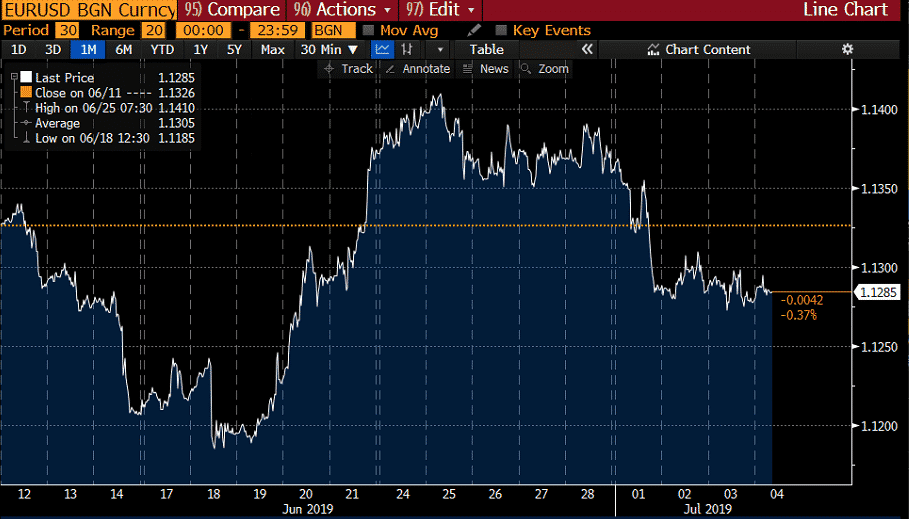 European Commission President: Ursula Von Der Leyen is a German politician servicing as Minister of Defence since 2013. She will be the 13th commission president if elected. She will also be the first woman in the post.

European Council President: Charles Michel is a lawyer and the interim Belgium Prime Minister who was nominated to replace Donald Tusk. He resigned over his support for the UN immigration pact but stayed in the caretaker role until the next elections.  The convention is that the role is filled by former heads of state and government.

European Parliament President: David Maria Sassoli is an Italian politician and a journalist and as President will act as the speaker of the house, chairing debates in the plenary and ensuring parliamentary procedures are followed.

High Representative of the Union for foreign affairs and security policy: Josep Borrell has been Spanish foreign minister under socialist Pedro Sanchez. He will be the chief coordinator and representative of the Common Foreign and Security Policy within the European Union.