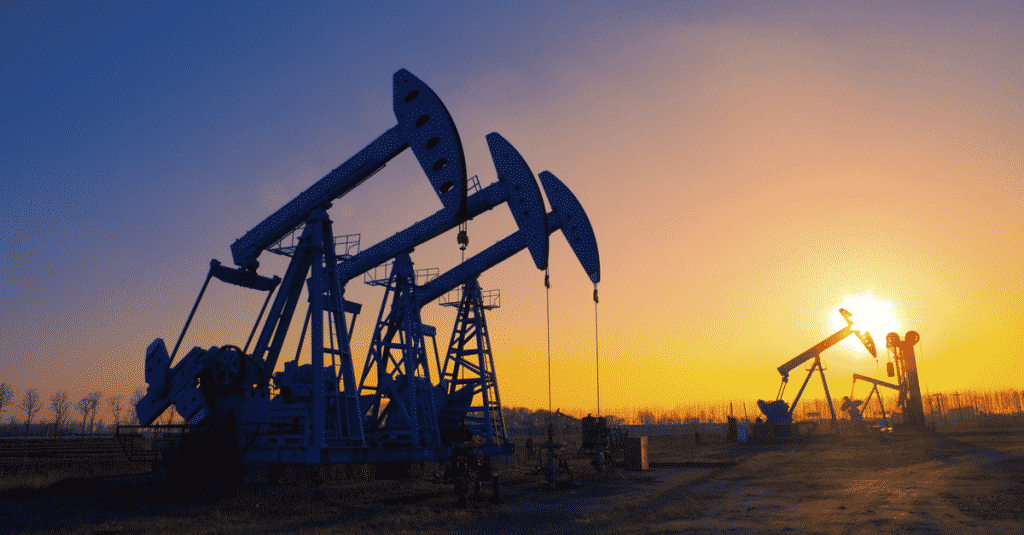 We have seen the price of crude oil (USOUSD) rise by about 43% since the beginning of the year, from around $44 per barrel to $63 per barrel at the time of writing this. It reached the highest level since November 2018 last week, on the 9th April to be exact, when it was trading at around $64.71 per barrel. In this article, we will take a look at the countries who have the largest crude oil reserves in the world. At number one, we have a country which has been in turmoil in the last few months – Venezuela. Economic and social crisis have hit the South American nation and things are not looking to get better any time soon. However, it does top the list as the country with the largest crude oil reserves in the world at 300 billion barrels. Worth pointing out that it was the 15th largest crude oil exporter at $26,4 billion barrels making it up 2.3% of the world total.

At number three we have the North American nation of Canada with crude oil reserves of around 169 billion barrels with 95% of these reserves are in the oil sands deposits in the western province of Alberta. Canada was the 4th largest crude oil exporter last year with $68,9 billion worth of exports, making it up 5.8% of the total.

The Islamic Republic of Iran is at number four with 158 billion worth of proven oil reserves. Iran was the 8th largest crude oil exporter in the world with $45,7 billion, which was around 4% of the world total.

The last one on our list of countries with the largest crude oil exporters is Iraq with 142 billion barrels. Iraq was the 3rd biggest crude oil exporter in 2018 with $91 billion worth of exports which made up 7.9% of the total. Iraq was one of the founding member Organization of the Petroleum Exporting Countries (OPEC) with Iran, Kuwait, Saudi Arabia, and Venezuela when it was established back in 1960. Iraq’s economy is highly depended on oil with oil production accounting for 2/3 of the country’s GDP.

This article is written by a GO Markets Analyst and is based on their independent analysis. They remain fully responsible for the views expressed as well as any remaining error or omissions. Trading Oil CFDs, Forex and Derivatives carries a high level of risk.

Next: Largest Crude Oil Reserves in the World
Previous: Black and Yellow Gold