OPEC Meeting: A Crucial Week for the Oil Market 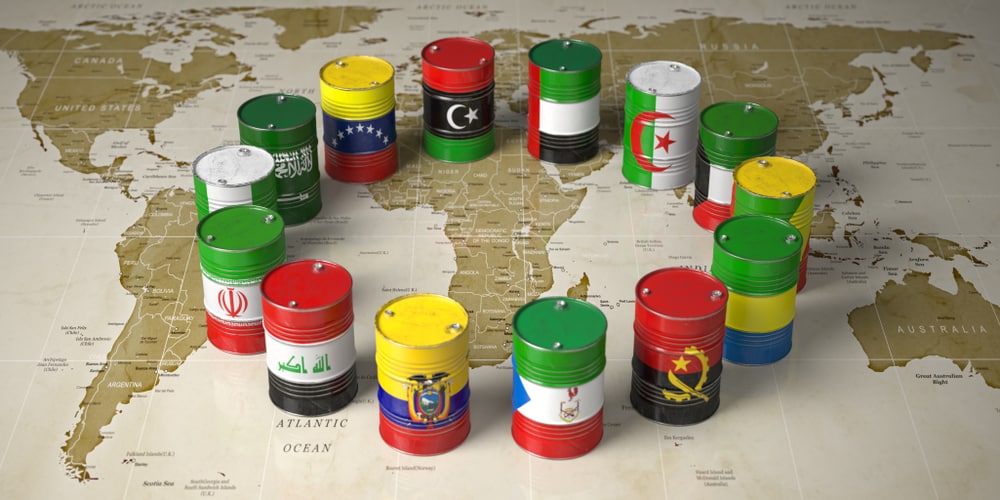 Thursday’s OPEC meeting will be a decisive one for the oil market. OPEC members and its allies (OPEC+) will gather on the 5th and 6th of December for the 177th meeting of the OPEC conference. This producer’s summit is likely to be heavily influenced by the upcoming Saudi Aramco’s IPO.

The rising tensions in the Middle East and the non-compliance of certain OPEC+ members are threatening the cooperation among the producers that are much needed to confront the global crude glut and a weakening global demand.

The oil market has been roiled by the seizure of oil tankers and the attack on oil production plants in Saudi Arabia. However, the rise in oil prices during those incidents was limited as the supply glut and demand concerns have capped gains.

Given that some countries have failed to comply with the productions cuts, Saudi Arabia, being the OPEC de facto leader, is now seeking stringent compliance from members. The oil kingdom appears less tolerant of those cheating on agreed quotas. 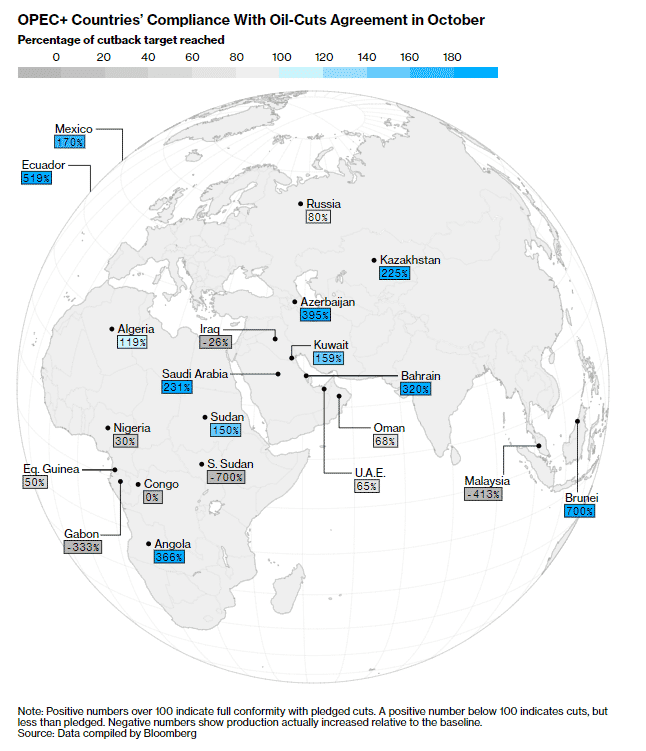 The Transition in the Oil and Gas Industry

The increased concerns over climate change and the rise of renewables poses an imminent threat to the oil and gas industry. Climate change is at the forefront which means oil demand growth is also heavily dependent on the government’s action to tackle climate change. The energy landscape is changing, but there are many debates about the pace of the transition and the extent of disruption.

In such trying times for the oil market, it is even more important for the Cartel to stay together and do its best to keep oil prices from falling further.

The much-awaited IPO is another sign that the oil market is facing structural headwinds. The IPO has been launched as a local affair as bankers struggled to entice international investors. The current risks in the oil market and debates that peak oil is getting closer have deterred investments in oil.

In this respect, it is widely expected that the short-term price action of WTI and Brent Crude would largely be influenced by the outcome of the December summit. We have identified two main scenarios which will drive the oil market this week:

The deal on production cuts agreed back in 2016 will stand until March 2020. Even if the oil-producing cartel decides to wait until next year to make a decision, market participants might be able to gather clues on the production cuts. Any tensions between members at the summit could add downward pressure on oil prices.

Investors are hopeful that there will be a more meaningful development at this meeting. This is mainly because the success of the IPO highly depends on the prospects of higher oil prices and commitments that the cartel will keep the market stable.

Hence, we may see an extension up to June 2020 or commitments for deeper cuts. Either one will provide some upside traction to oil prices. However, a combination of both has the potential to trigger a significant rally.

Even so, traders should remain vigilant as any upward momentum would be subject to the risks on the trade front. While OPEC members are trying to control the supply-side, they do not have much control on the demand-side.

A supply glut and weak oil demand growth would remain the primary downside risks for the oil market in 2020. Eyes are therefore on the meeting in Vienna on the 5th and 6th of December!!

Follow us and keep up to date with the latest market new and analysis.

Next: 2019 in a Nutshell and the Transition to a New Decade
Previous: RBA: “QE is not on our Agenda!”