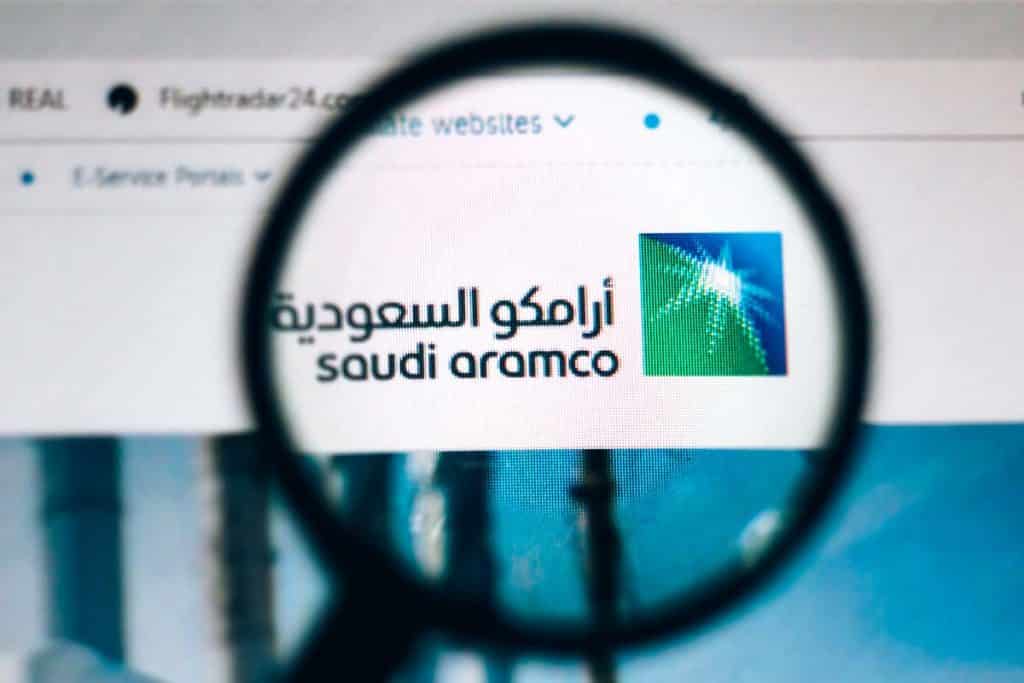 What do we know about the state-owned oil giant – Saudi Aramco?

All of the above would probably make this upcoming Initial Public Offering (IPO) one of the most hyped IPOs of all time. In 86-year of history, Saudi Arabia has officially stated its plan to float the company on the Riyadh stock exchange. After first being announced in 2016, the Saudi Aramco officially confirmed the IPO on November 3.

However, the size and scope of the IPO were unknown so far. On Sunday, Saudi Arabia’s officials have officially launched the IPO and confirmed that the domestic listing will take place in December.

The primary purpose of the IPO is to diversify Saudi’s economy and its reliance on the oil industry. After the fall in the oil prices in 2015, Crown Prince, Mohammed bin Salman’s introduced the Vision 2030 which encompasses the desire to reinforce and diversify the capabilities of Saudi’s economy. The Prince has designed its vision on three main pillars:

Hence, transforming Aramco from an oil-producing company into a global industrial conglomerate is a key step in raising funds for the Vision 2030.

Even though the national oil company do have a high degree of independence, the Crown Prince has taken a more active role in the company over the years. As the purpose of the IPO is to raise funds to follow the plans to diversify the economy, the money will not be going to the company, unlike standard IPOs

It is, therefore. a distinct consideration for the Aramco investor

Bankers were unable to convince many international money managers of the merits of the deal which prompted Aramco to keep the IPO local. Shares will not be marketed in the US, Canada and Japan as originally expected.

On Sunday, Aramco finally provided details on what could be the world’s biggest IPO. Currently, the Chinese online retail giant, Alibaba holds the record with an IPO of $25 billion.

Aramco valued the company between the $1.6 trillion to $1.7 trillion which was below their Crown Prince’s valuation of $2 trillion. The new valuation implies that the investors will yield a dividend lesser than those from other leading oil and gas companies.

Aramco decided to sell only 1.5% of its company on Riyadh’s Tadawul exchange which amounts about half of the amount that had been considered at an indicative price range of 30 Saudi riyals ($8.00) to 32 Saudi riyals per share.

At the top of the range, the company could raise as much as $25.60 billion beating Alibaba’s capital raise in 2014. The IPO  will be split into two tranches:

Despite the lower valuation, a smaller stake and an IPO limited to local investors, Saudi Aramco is confident that they will have sufficient Middle Eastern institutional investors and local demand for a successful IPO.

Setbacks in the Oil Market

Oil prices have slumped in the last few years and have more than halved since mid-2014 mainly because of:

The dramatic fall in prices has forced OPEC members to cut back production to help stabilise supply and cushion the fall in prices. US shale producers, geopolitical risks, tensions in the Middle East, trade tensions, and slowing global growth are key factors affecting the supply and demand dynamics in the oil market.

Another crucial factor that has caused a shift in the oil market is the growing movement towards climate change which are subsequently pushing investors away from the oil and gas sector. The industry has faced intense pressure from activists and we might see the pressure intensifying as such high-scale IPO will undermine their fight against the climate crisis.

Saudi Aramco is among the top carbon dioxide and methane emitters. Those concerns are forcing portfolio managers to divest from oil and gas companies to embrace more sustainable investment.

The crippling attacks have caused major damage to Saudi Aramco’s facilities in Abqaiq and Khurais. Even though the company recovered quickly and resumed production, investors are taking note of the nation’s vulnerabilities to attacks. As of writing, it was also reported that  Yemen’s Houthi rebels has seized Saudi ship carrying oil rig.

At a time where Saudi Arabia wishes to diversify and entice foreign investors, keeping the IPO as a local affair has undermined the efforts to open its economy to the world. The much-muted details of the IPO, setbacks in the oil markets and the gruesome killing of Jamal Khashoggi have trigger hesitations from international investors to buy Saudi Aramco at full price.

Saudi Aramco is a leader in the industry and will probably be able to cope with the current challenges of the industry until the industry is faced with the situation of peak oil demand.

Oil Prices and the IPO

The upcoming IPO will be one of the key determinants of the immediate price action of oil.

The public offering and the OPEC meeting are intertwined and oil traders should monitor these events carefully. OPEC’s de facto leader is Saudi Arabia and it is reported that the Saudis are set to push OPEC countries to make deeper oil cuts to keep oil prices higher.

Disclaimer: Articles and videos from GO Markets analysts are based on their independent analysis. Views expressed are of their own and of a ‘general’ nature. Advice (if any) are not based on the reader’s personal objectives, financial situation or needs.  Readers should, therefore, consider how appropriate the advice (if any) is to their objectives, financial situation and needs, before acting on the advice. See our introduction to forex for more information, including forex trading for beginners here.

Next: RBA: “QE is not on our Agenda!”
Previous: Gold to Silver Ratio: Is it useful to commodity CFD traders?