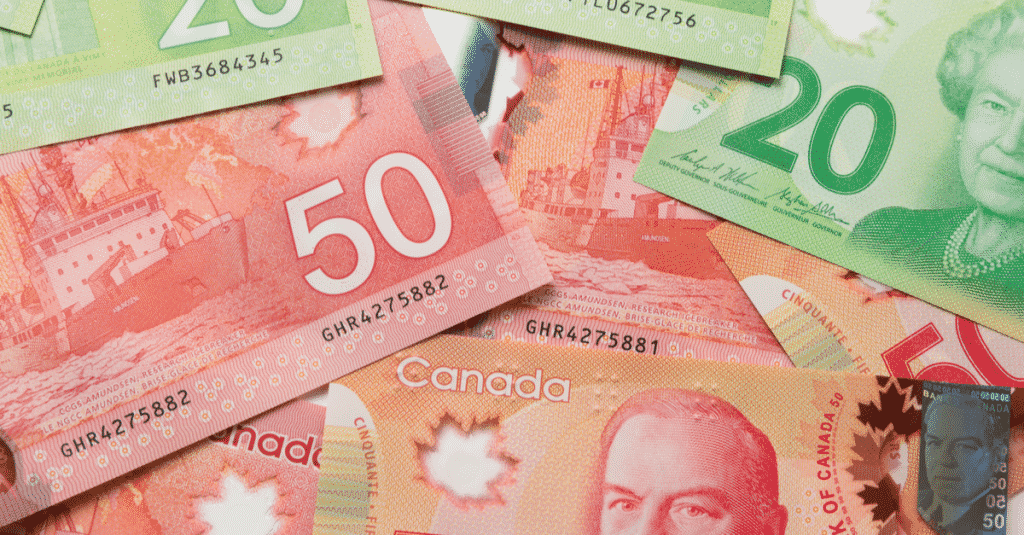 One of the must-watch economic events this week will be the Bank of Canada interest rate decision. The decision is scheduled to be announced on Wednesday 29th May at 15:00 PM London time.

Why Is The Announcement Important?

A bank interest rate is a rate at which a countries central bank lends money to local banks. The interest rate is charged by nations central or federal bank on loans advances to control the money supply in the economy and the banking sector. The Bank of Canada has an inflation target of 1% to 2% (currently 2%), and the interest rates are changed accordingly to meet the target. Therefore, the Bank of Canada’s and other central bank rate decisions can have a significant impact on the financial markets.

The last time the Bank of Canada raised its key interest rates was back in October of last year and it is expected that the rates will remain unchanged at 1.75%, according to the analysts.

”Recent economic data suggest that growth will be stronger than the Bank was expecting in the first quarter, providing a reason to not cut rates.”

”At the same time, growth will remain below potential, providing no reason to lift rates. The Bank of Canada will, therefore, remain in a holding pattern for now and make any necessary adjustments to that stance based on incoming economic data”, Principal economist Alicia MacDonald said at the Conference Board of Canada last week.

Even though a rate decision is not expected, traders will be keeping a close eye to the upcoming meeting and the comments after the rate decision has been announced.

To keep up to date with other upcoming economic events click here for our Economic Calendar.

Next: Deutsche Bank Revives The Failure of Lehman Brothers
Previous: “Will China Dump US Treasuries?”