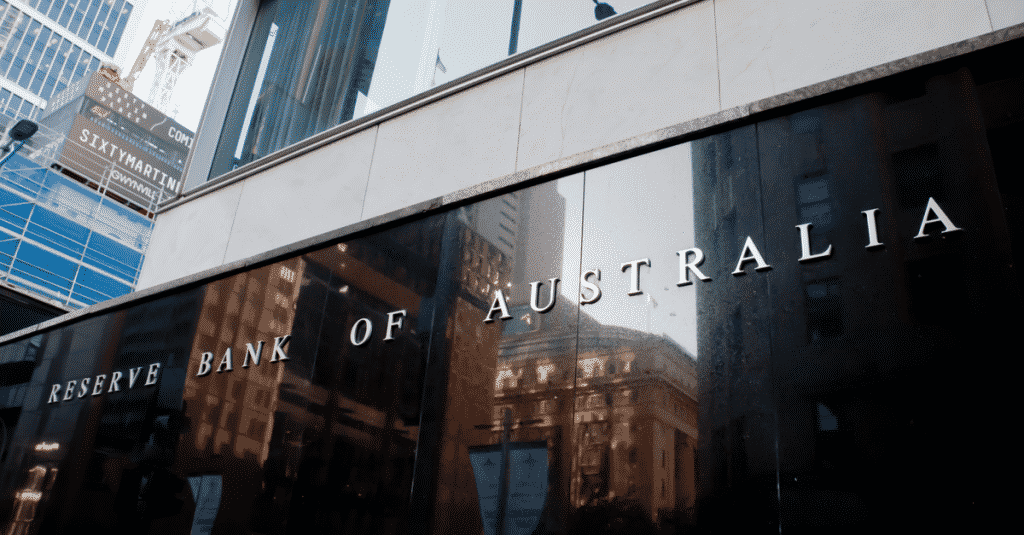 The Main Headlines of the RBA August Statement

Next: All Eyes on Jackson Hole Economic Symposium
Previous: Dissecting the FOMC Statement