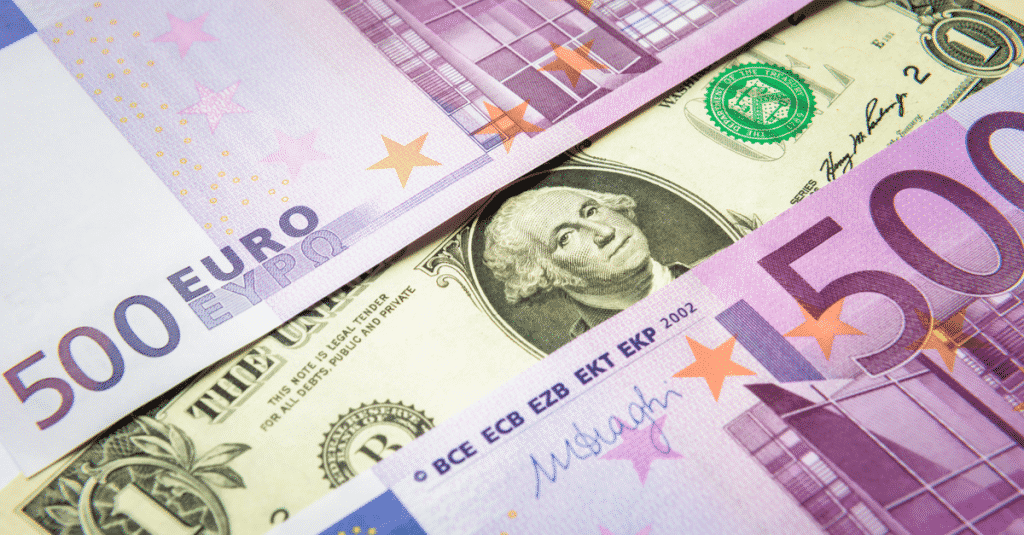 A bank interest rate is a rate at which a countries central bank lends money to local banks. The interest rate is charged by nations central or federal bank on loans advances to control the money supply in the economy and the banking sector.

Each central bank has their own timetable for the year when they announce the key interest rate and it is important to keep an eye out for these announcements as the volatility in the market increases, especially if there is an unexpected rise or decrease in the interest rates.

It also has an impact on the day to day lives as it determines what you pay for borrowing money and what the bank will pay you for saving money. Interest rates are shown as a percentage of what amount you borrow or save and is paid as interest over the course of a year.

The most recent central bank to announce a rate increase was the Norwegian Central Bank (Norges Bank) last month when the rates were raised to 1% from 0.75%, the first hike since September 2018. 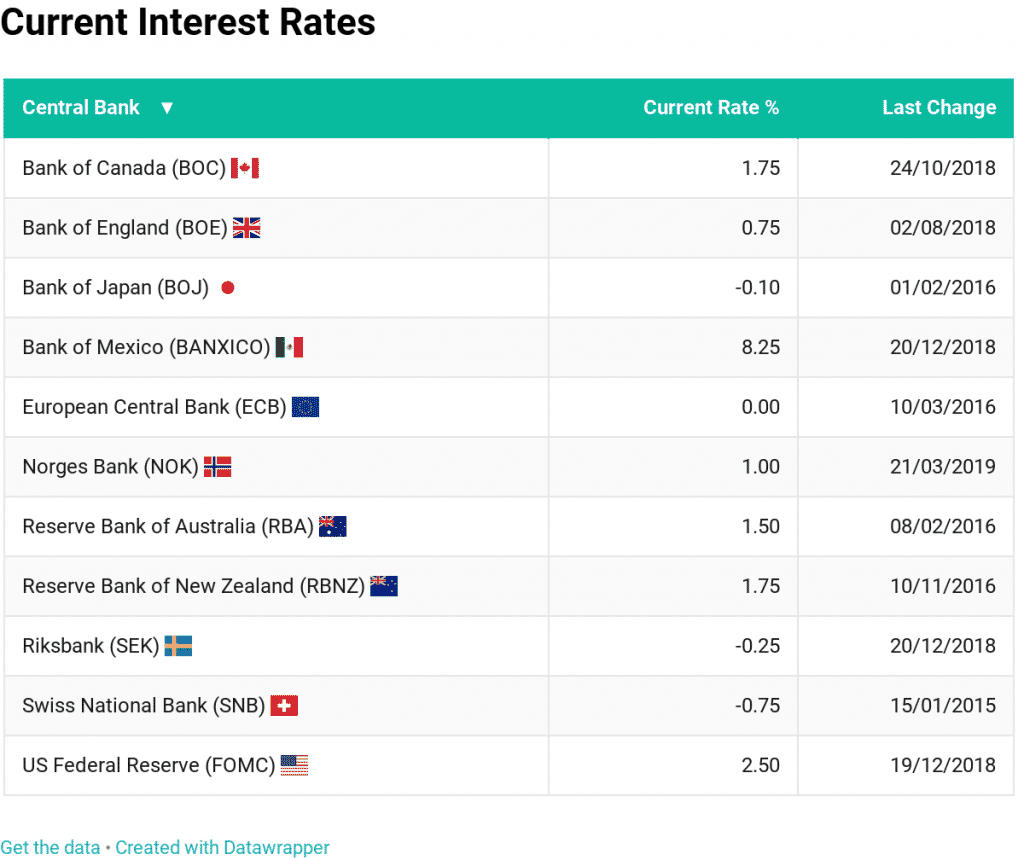 There is one person in particular, who is not happy about the rate hikes from the Fed and that is the US President Donald Trump, who has voiced his dissatisfaction via Twitter numerous times, stating that the most recent rate hikes were a mistake. 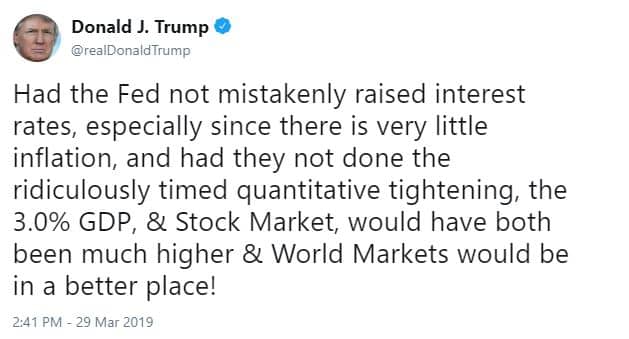 Next up, we have the US Federal Reserve (FOMC) and the Bank of England (BOE) rate decisions on 1st and 2nd May respectively. For a full schedule for all the major central banks, see the table below. 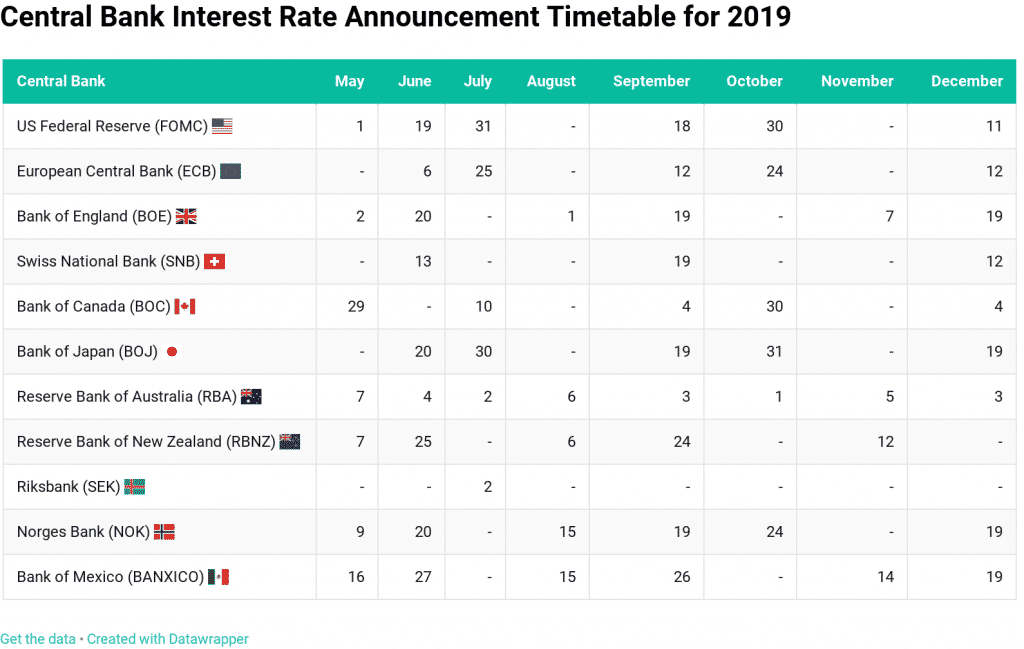 To keep up to date with the upcoming economic events click here for our Economic Calendar.